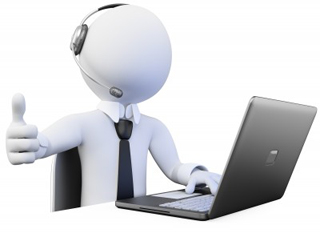 In telecommunications, IVR allows customers to interact with a company’s host system via a telephone keypad or by speech recognition, after which they can service their own inquiries by following the IVR dialogue. IVR systems can respond with prerecorded or dynamically generated audio to further direct users on how to proceed. IVR applications can be used to control almost any function where the interface can be broken down into a series of simple interactions. IVR systems deployed in the network are sized to handle large call volumes.

It is common in industries that have recently entered the telecommunications industry to refer to an automated attendant as an IVR. The terms, however, are distinct and mean different things to traditional telecommunications professionals, whereas emerging telephony and VoIP professionals often use the term IVR as a catch-all to signify any kind of telephony menu, even a basic automated attendant.